The police officers showed us a real case of fire, let us deeply understand the importance of fire safety, mainly focused on fire prevention, fire fighting, escape, how to use the fire equipment around. Explain in detail the safety hazards around us: for example, natural gas pipelines should be inspected and replaced regularly. Natural gas is colorless and odorless, and only natural gas alarms can detect them. The appliance cannot be plugged into the outlet for a long time when it is not in use, otherwise it may cause a fire. 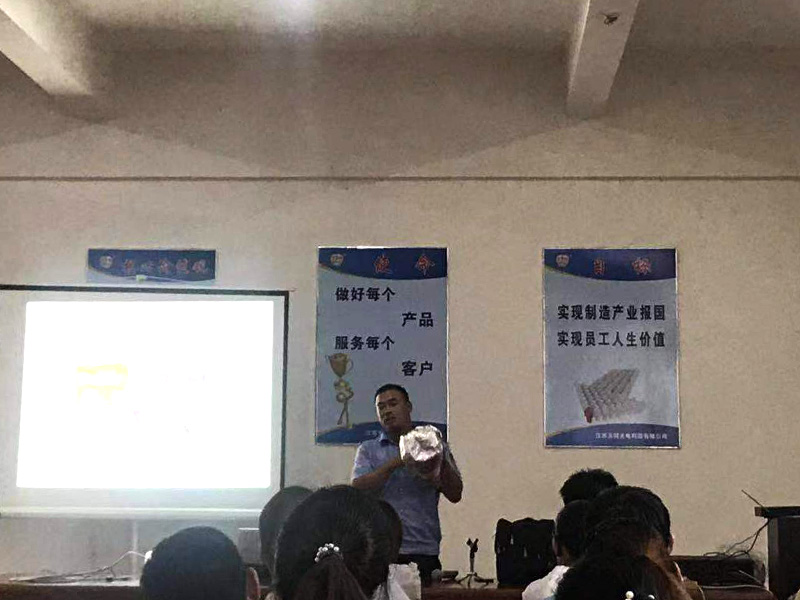 The fire is cruel, but it can also be prevented. While doing the fire prevention work, it is necessary to strengthen the popularization of fire fighting and escape knowledge, and it can greatly avoid the casualties and property losses caused by the fire.
Fire is inseparable from people's daily lives, but it is also dangerous when it is used improperly. Don't forget to prevent fires in daily life. Tianwang is committed to the production of arc lighter products, making it easier for people to use fire and to make fire more widely used. When using the lighter, be careful not to ignite flammable materials (such as leaves, paper, grass, etc.) and cause a fire. Tianwang will also strictly monitor the quality of each product, so that consumers can use it with confidence.

Discover a product suited your taste and preference

We are here to help you! If you close the chatbox, you will automatically receive a responsefrom us via email. Please be sure to leave yourcontact details so that we can better assist